Brexit: What next for food and farming?

On balance, EU membership has been good for the UK’s environment, but it hasn’t been perfect. Brexit offers us an opportunity to reimagine the much vilified Common Agricultural Policy (CAP) for the good of our farmers and our rural environment.

At the moment, the CAP promotes hugely contradictory aims. Some elements of the CAP continue to incentivise large, environmentally destructive methods of farming at the expense of nature, biodiversity and sustainable food production. But others have played an important role in protecting our countryside – making the CAP one of the largest sources of environmental funding in the UK, and contributing over £2 billion between 2012 and 2014. 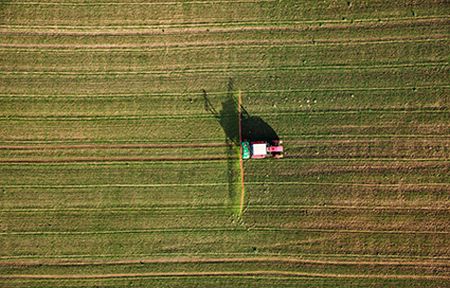 The post-Brexit world is still uncertain, but it seems inevitable that the UK will leave the CAP. This offers an historic opportunity for the UK to develop a food and farming policy which pulls in just one direction. One which supports our environment, climate and public health alongside our food producers.

Not all farmers are reliant on these payments, but for some – such as those with grazing animals and mixed farming – losing subsidies would result in them going under. Farming unions have already made it clear that the survival of our food producers will depend upon this decision. 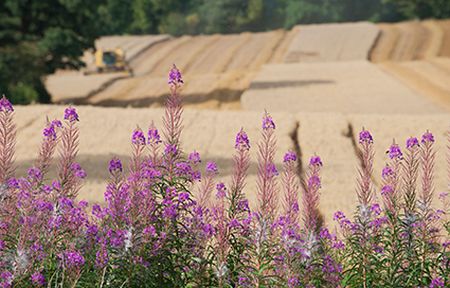 What are the post-Brexit options for food and farming?

We still don’t know what the UK’s future relationship with the EU will look like. However, it is difficult to foresee an exit scenario that does not involve the UK leaving the CAP.

Phillip Hammond, the Chancellor, has committed to continue CAP payments up until 2020. This gives the government 4 years to decide what UK farming support will look like outside the EU – but at the moment the future is a blank slate.

Post-2020 farmers could be faced with anything from an American-style insurance based system, protecting products from risks like flooding but offering no incentives to improve efficiency or protect the local environment, to a system of payments linked to public goods like growing crops that mitigate climate change or changing production methods to provide habitats for endangered species. 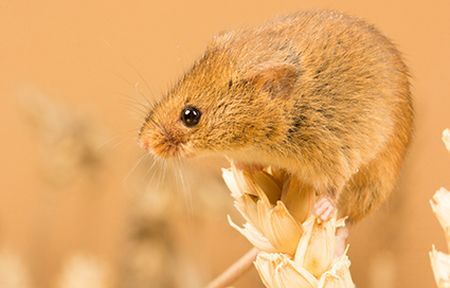 Towards a sustainable future

We cannot abandon our farmers – but a future food and farming system could support them to support our natural environment. Instead of receiving farm subsidies purely on the basis of land ownership, future agricultural payments should be based on the achievement of public good – such as flood defences, environmental restoration and nature protection.

Future farming policy should support food security for UK consumers now, by ensuring our rural producers can access the financial support they need, but also guarantee a future for our farmers and rural ecosystems by prioritising sustainable food production. This means funding farming methods that support healthy soils and pollinators by restricting fertiliser and pesticide use. It means encouraging crop diversification and mixed farming, and decreasing the amount of land used to rear livestock or produce biofuels, in favour of producing foods that feed people and mitigate climate change. And it means giving farmers the support they need to promote biodiversity on their land and maintain the health of our rural areas to ensure food security in the future.

By supporting sustainable farming over large-scale industrial models, offering training and support for those farmers who are negatively impacted by changes, and developing a new generation of farmers skilled in sustainable techniques, the UK could lead the way towards a food and farming system which is positive for producers, consumers and our natural environment alike.

Ask your MP to pledge to protect our environment today