Join the generation that saves our bees

British bees are under threat from bee-harming pesticides called neonicotinoids.

The scientific evidence against these pesticides is growing all the time. 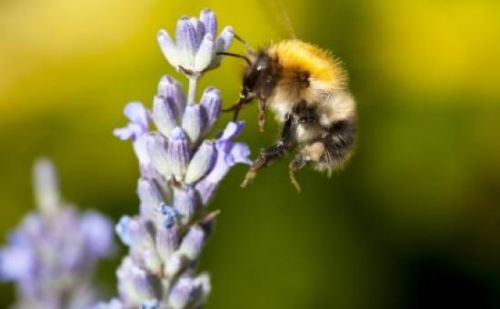 But the current ban on some neonicotinoids (neonics) could be overturned next year.

Without a ban, British bees could continue to decline.

Our government must support a complete ban on neonics.

I want the government to support a permanent ban on bee-harming pesticides which covers all crops, for good. Add your name today