On 2nd November 2016, ClientEarth won a High Court case against the Government over the Government’s failure to tackle illegal air pollution across the UK. In a damning indictment of ministers’ inaction on killer air pollution, Mr Justice Garnham agreed with ClientEarth that the Environment Secretary had failed to take measures that would bring the UK into compliance with the law “as soon as possible”. 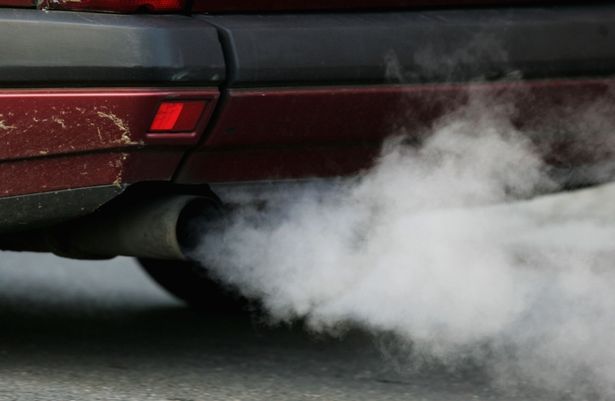 Please send a response to the DEFRA Clean Air Zones consultation demanding that Greater Manchester be required to introduce Clean Air Zones to reduce air pollution and that the Government provides the funding to do this.

There are 13 consultation questions but you do not have to answer them all. We have provided a simple response that you may like to include:

Feel free to alter the text if there are any additional points you wish to raise and please answer as many of the other questions as you want to. The full list of consultation questions are listed at the bottom of this post.

Alternatively you could email your comments to: air.quality@defra.gsi.gov.uk

Air pollution has been linked to cancer, asthma, stroke and heart disease, diabetes, obesity, and changes linked to dementia.  Earlier this year, the Environment, Food and Rural Affairs Committee report on Air Quality  described air pollution in the UK as a “public health emergency”.

Following the High Court ruling more and stronger action must be taken so that legal air quality limits would be met sooner – so all cities must take immediate steps to clean up their air as soon as possible, and Clean Air Zones must be introduced as soon as possible too to help achieve this.

However in papers uncovered by the recent legal action by Client Earth (challenging the December 2015 plans for being too weak) it was also revealed that a further 10 cities were originally going to get CAZs, before plans were watered down – these cities are Bristol, Coventry, Hull, Leicester, Liverpool, Manchester, Newcastle, Sheffield, Stoke and Cardiff.

Friends of the Earth is calling for Clean Air Zones in all our cities and major towns, more action to cut traffic levels and offer people alternatives to driving, along with the complete phase out of diesel vehicles.

The government’s plans had only expected legal limits to be met by 2020 in all these 15 city areas, but following the success of the Clientearth legal challenge this must now happen sooner. We understand the Birmingham and Nottingham think they can introduce their Clean Air Zoness by 2018, so we are calling for all Clean Air Zones to be introduced by 2018.