His landmark decision is down to millions of people keeping up the pressure for a full ban on bee-harming neonics – and it demonstrates just how powerful we can be when we take action together. 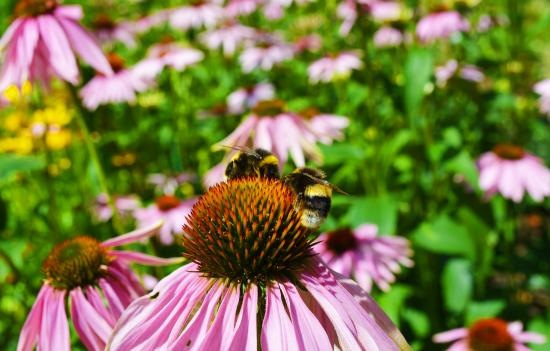 For nearly four years, there has been a temporary ban on three bee-harming pesticides called neonicotinoids.

Now we need to make sure the UK follows through on today’s announcement by backing European Commission proposals to get these pesticides completely out of our fields. So please take a minute to pledge your support for Mr Gove’s call for tougher restrictions – and urge him to vote in favour of a full and permanent ban when the time comes.

I care about bees and want a permanent ban on bee-harming neonicotinoids on all crops. I support your call for tougher action on these pesticides and therefore urge you to vote for a full and permanent ban at EU level.