What is the IPCC – and why is there so much fuss about this new UN report on the effects of global warming?

The IPCC is a load of scientists – more than 2,000 of them – that the United Nations asks for unbiased updates on climate change.

After slogging away for more than 2 years, they’ve just released their latest work. In a nutshell, climate change is looking bad. Like no-more-coral-reefs bad. But we can still get out of this mess.

The report is frank. We can’t let the planet warm by more than 1.5°C. Even an extra half a degree puts millions more people at risk of flooding. The risks to nature become very high too. Insects that pollinate our food are almost twice as likely to lose their habitat at 2°C. And we can all but say goodbye to the coral reefs at that temperature. 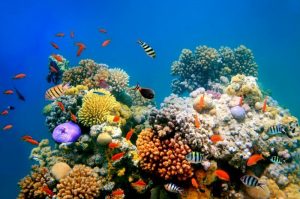 The coral reefs are in danger of completely dying out
Credit: istock

Is the 2°C warning new information?

We already know that limiting global warming to 1.5°C is the best chance we have of stopping disastrous changes to the climate. The new revelation, is the shocking amount of change that just half a degree more can cause. 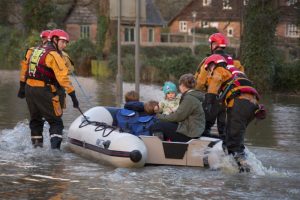 Millions more people would be exposed to the risks of flooding with 2°C of warming
Credit: istock

How are we doing – are we on track to beat this?

Bluntly, no. We’ve already hit over 1°C of warming and are currently on course for a devastating rise of more than 3°C.

It doesn’t help that governments are promising one thing and doing another. Like our government: it’s fuelling climate change by supporting fracking, Heathrow expansion, road building and other polluting projects.

We can still keep global warming below 1.5°C and stop runaway climate change. Right now it’s difficult but not impossible to achieve – but we’ve got a small window of opportunity. Consider this the final call for serious action.

There are bonuses too. For example, schemes to reduce energy waste will lead to warmer homes and lower utility bills. 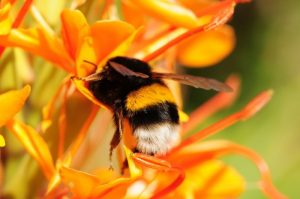 Stopping runaway climate change is vital to protect the insects that pollinate our food
Credit: istock

What do we need to do?

The report lays out several pathways of avoiding warming above 1.5°C. Essentially we need to produce much less planet-warming carbon pollution.

All of the paths require a much faster transition to electric cars. Reforestation is essential to them all too – trees suck carbon pollution out of the air. We need to double the area of forests in the UK.

And governments need to stop funding climate change. They’re currently supporting planet-warming industries that dig up and burn coal, oil and gas. We need to ditch these fossil fuels as soon as possible and invest more in clean, renewable energy. 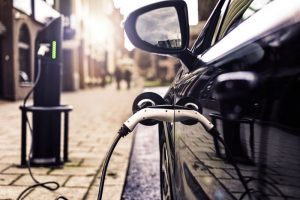 We need to switch to electric vehicles faster
Credit: istock

What can I do?

One simple but really important thing you can do now – is sign our petition against fracking. Fracking contributes to climate change, and the government is trying to force it on communities. Thank you.