The Love Your Bike advertising campaign ran for several months in 2006 featuring a striking advert on billboards and on the back of buses. It also featured a series of specially designed posters and postcards and a viral video advert.

Our campaign won two awards – Best Integrated Campaign at the Green Awards, and the Earthmovers “Communicating Powerfully” award from Friends of the Earth. 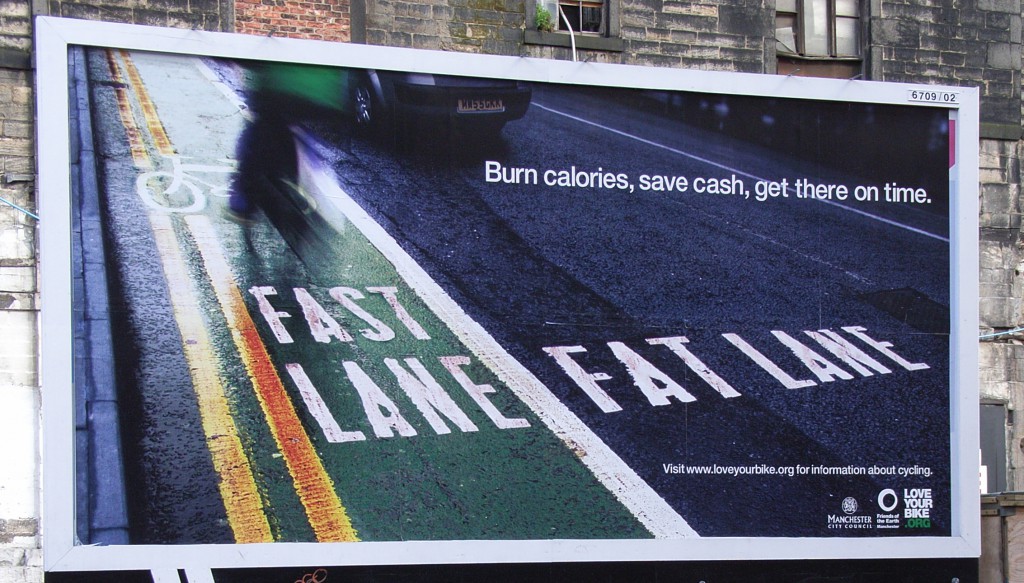